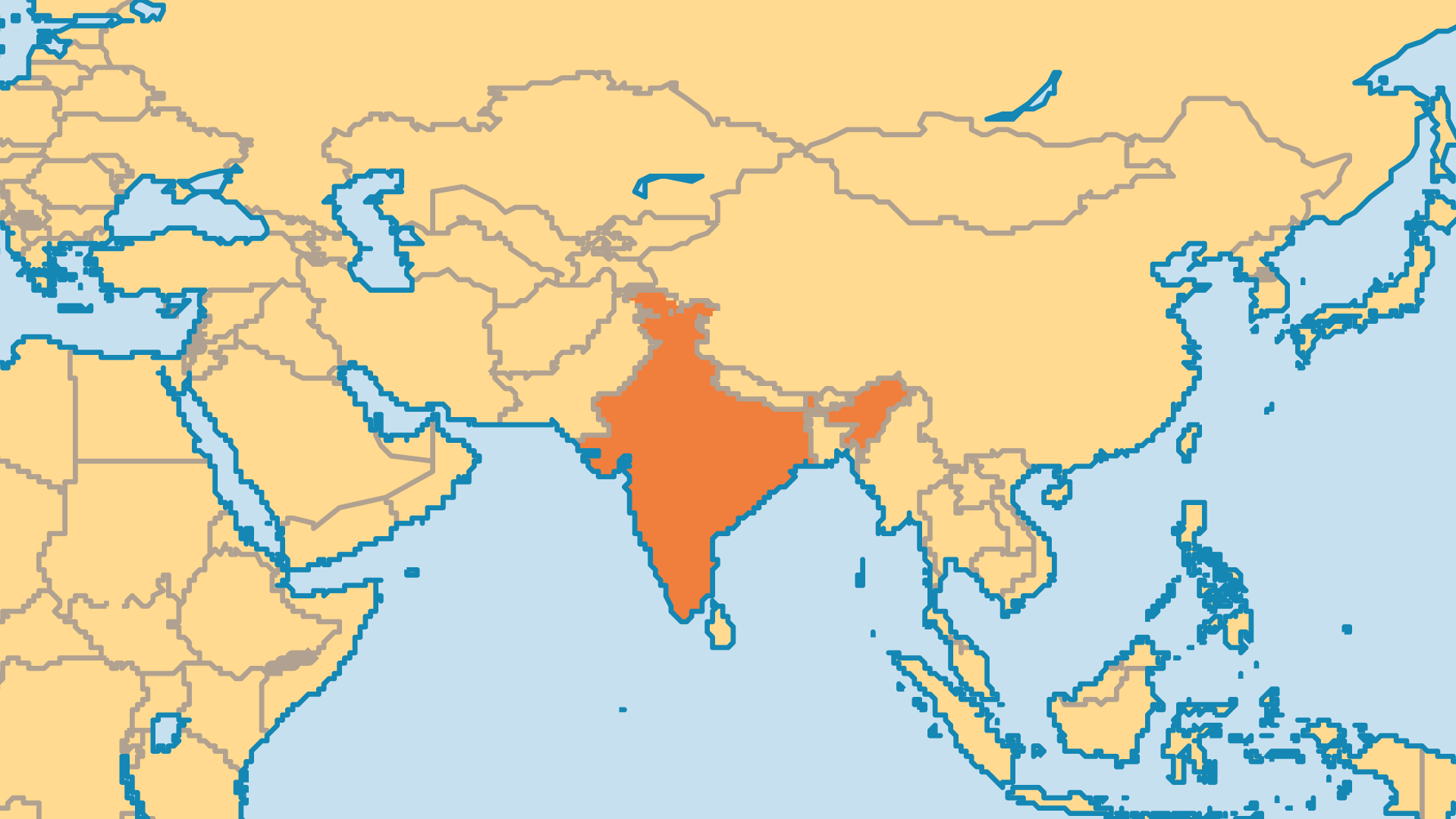 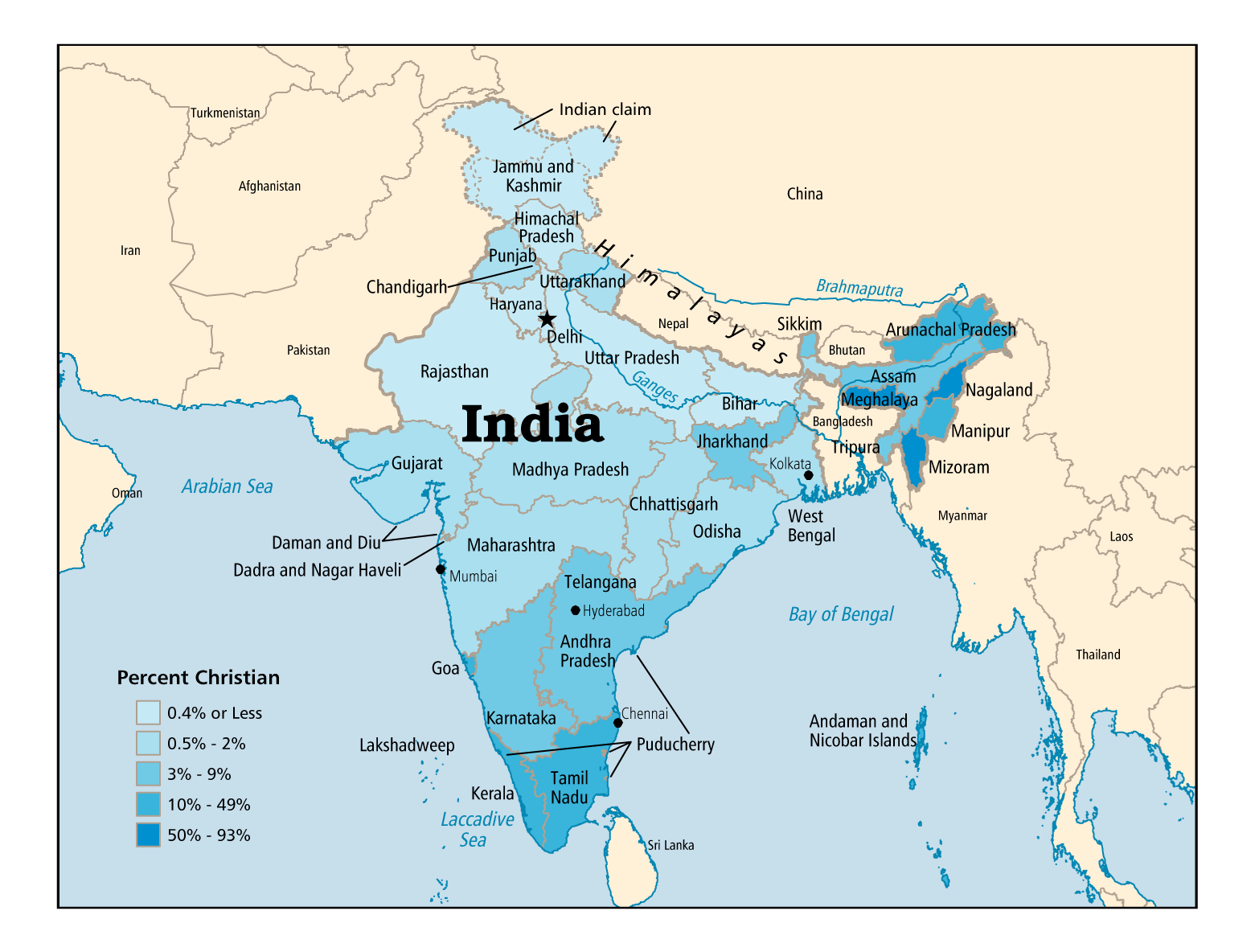 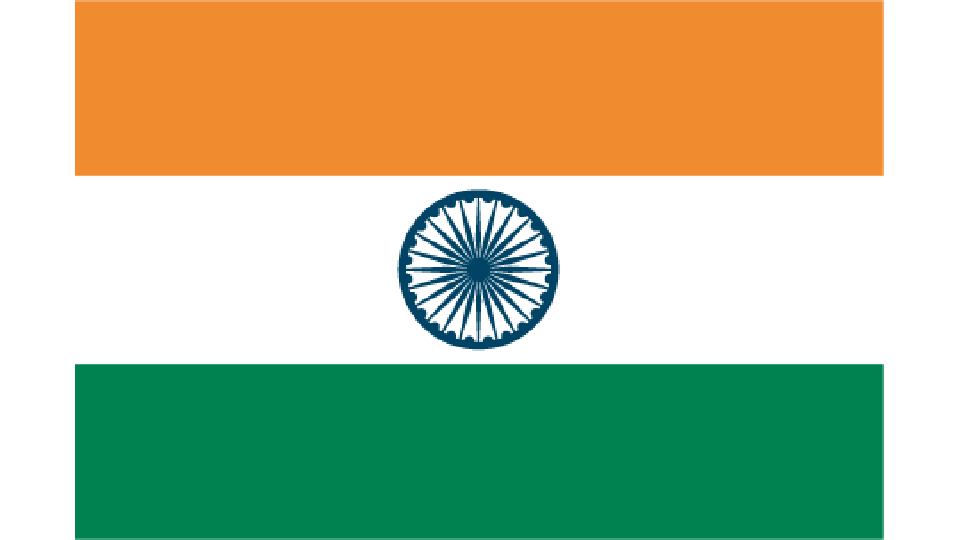 Jammu and Kashmir endure tragic suffering and conflict. Almost all groups in Jammu and Kashmir remain unreached. The Kashmir Valley region is 97% Muslim, the Jammu region is 66% Hindu, and the Ladakh region is 46% Buddhist. Pray especially for a breakthrough among the more isolated Buddhist peoples.

Discover more about Operation World and its history.

Download the Operation World app and pray daily for the nations.

Give towards the ongoing ministry and research of Operation World.